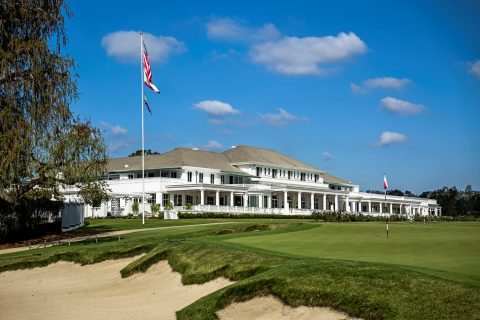 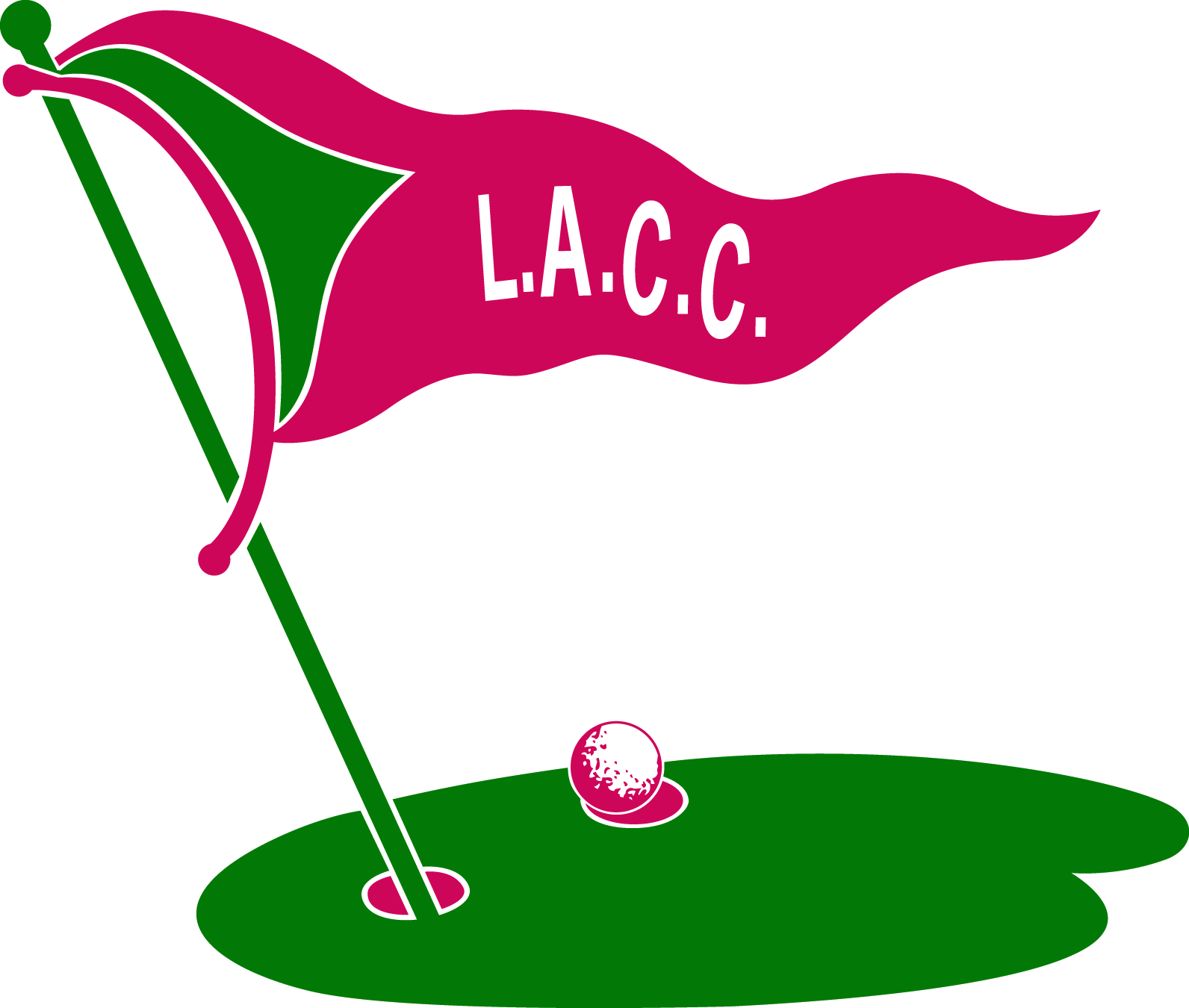 History: It all began in the fall of 1897, when a group of Los Angelenos organized a voluntary association to further the cause of one of Southern California’s newest sports. The Los Angeles Golf Club, as they called themselves, leased a sixteen-acre vacant lot at the corner of Pico and Alvarado Streets and laid out a nine-hole course. Called “The Windmill Links,” the course was named for a makeshift Clubhouse – the bottom of an abandoned windmill.

After years of planning, the new Club in Beverly Hills officially opened on May 30, 1911. Its stately Clubhouse, tennis courts and 36 holes of golf have served as the Club’s home ever since. The original golf course was laid out by Joseph Sartori, Ed Tufts, Norman Macbeth and Charles Orr. Later, the courses were redesigned by Herbert Fowler and George C. Thomas, Jr.

By the time The Los Angeles Country Club hosts the 2023 U.S Open, the Club will have spent nearly $80 million on renovations within the past 10 years. In 2010, the North Course reopened after a 5-year renovation to restore George Thomas’ design. In 2015, the South Course was rebuilt and the entire Clubhouse was renovated. In 2017, the Club was honored to host the Walker Cup Match.

In early 2020, Phase II of Clubhouse construction will begin. The entire exterior (roof, windows and doors) will be replaced, as well as a complete renovation of the men’s and women’s locker rooms. There will also be a new state-of-the-art front entrance of the property. The North Course will also undergo some essential projects in 2020 including the re-grassing of all greens, restoration of bunkers, repair and replacement of sprinkler heads, restoration of barrancas, and the repair of bridges. All of these things ready the Club for the next phase in history.

Position Specific: The LACC is looking for an Executive Chef who is service-oriented, hands-on, capable of hiring and training their own team and always trying to find ways to enhance the member experience. The Executive Chef will always look to improve while continuing to maintain the high standards of excellence already instilled into the kitchen operation and valued by membership.

The Executive Chef participates in the recruitment and development of a top-notch professional staff of Sous Chefs, Chefs, Cooks and other kitchen employees. The Executive Chef maintains the highest professional food quality and sanitation standards through not only the formation and execution of strategic, innovative and progressive culinary programs, but also, through the development and maintenance of relationships with members and staff. The Executive Chef creates and implements menus, standards of service and all food production, as well as develops and monitors food and labor budgets for the department.

This individual should be an effective communicator who is mature and poised in dealing with conflict and feedback, has a reputation for team-building and exceptional culinary skills, whether it’s preparing comfort food or Michelin Star cuisine.

The culinary team services a vibrant a la carte program, Club events, private banquet events as well as golf tournaments. The Club is fortunate to have two professionally managed gardens on property for the use of the Clubhouse kitchen.

This is a highly desirable position becoming of top culinary industry professionals with proven successes leading high performing culinary programs and building strong teams with sustained stability. The Club’s current Executive Chef is retiring after 29 years of distinguished service to the Club.

The Club will offer a comprehensive package including a competitive base salary, measurable performance-based incentives, health & life insurance, 401k, support for continuing education and other standard perks. If you possess noted qualifications and view this opportunity with sustained success, contact Bill Schulz, MCM, Dan Hugelier, CMC, or David Meyers, President by Clicking Here.